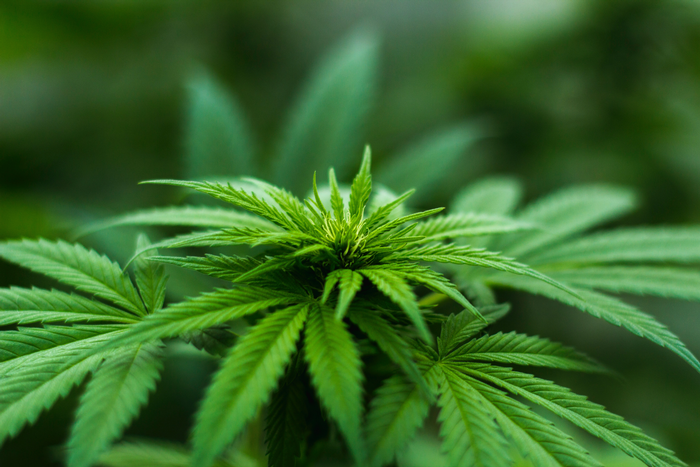 "Science often lags policy, but the trend is no longer hazy."

Marijuana is legal because it's safe, right?

When it comes to policy decisions, it's best not to jump to conclusions.  As marijuana becomes liberalized across the nation, it would be foolhardy to believe that the reversal in government policy stemmed from officials changing their interpretation of scientific literature.  As another article published in the American Jornal of Psychiatry by Morin and colleagues demonstrates, marijuana is far from being a "safe" drug, especially for the young.  In the article titled, "A Population-Based Analysis of the Relationship Between Substance Use and Adolescent Cognitive Development," Morin states, "Beyond the role of cognition in vulnerability to substance use, the concurrent and lasting effects of adolescent cannabis use can be observed on important cognitive functions and appear to be more pronounced than those observed for alcohol."  Over a four year period, 7th-grade students were assessed for cannabis and alcohol use and tested on a variety of cognitive tasks.  Cannabis use, but not alcohol use, showed an impact on inhibitory control, working and delayed memory recall, and perceptual reasoning.  Cannabis has been shown in other studies to affect functional connectivity in the brain, especially during the developmental years, and is thought to be why declines can be observed in IQ among adolescent users.