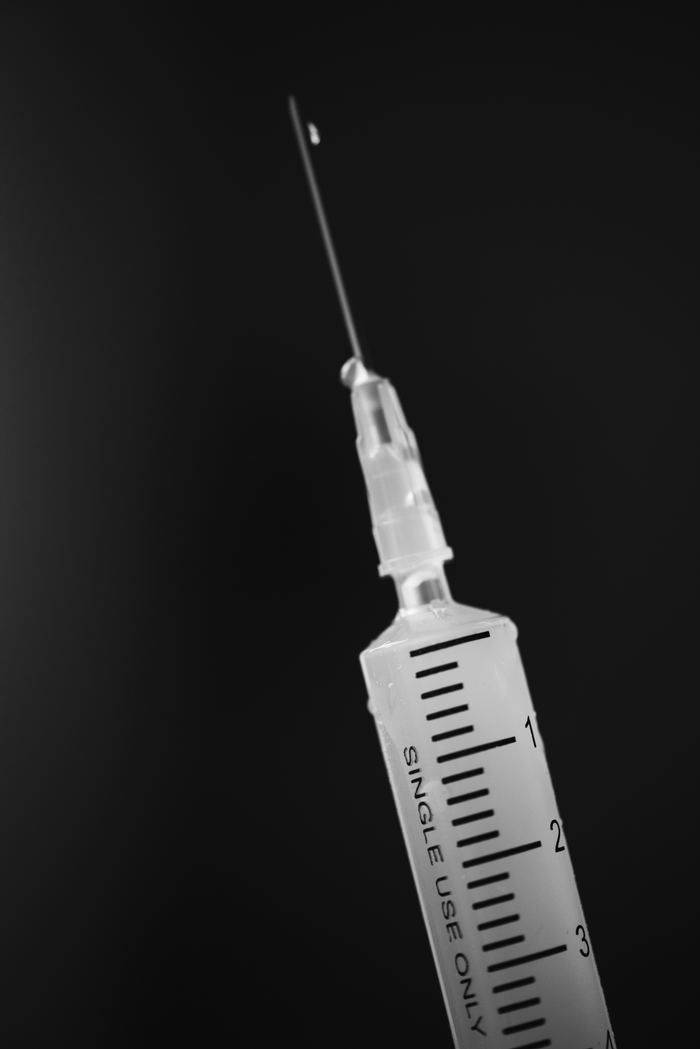 Oral Naltrexone vs Extended-Release Injectable Suspension: Is there a difference?

Medications can be adminsitered to the body using multiple different modalities.  For example, the commonly used atypical anti-psychotic medication olanzepine can be given in oral form (tablets), via intramuscular injection with a short-acting formulation, or via an intramuscular injection with a long-acting formulation that is given every 2 to 4 weeks.  Some practitioners also adminsitered the short-acting formulation intra-venously as an off-label alternative.  These varioius routes of adminsitration offer clinicans and patients different advantages (and disadvantages) of treatment.

One recently published study titled, "A Randomized Trial Comparing Extended-Release Injectable Suspension and Oral Naltrexone, Both Combined With Behavioral Therapy, for the Treatment of Opioid Use Disorder," demonstrated that the use of the injectable, long-acting formulaton of naltrexone "had twice the rate of treatment retention at 6 months compared with those taking oral naltrexone.  This difference is largely attributed to the poor adherence rates with oral naltrexone which in some studies range from 9% to 22% at 24 weeks of treament.  In this study, 57% of the naltrexone XR (long-acting injection) group stayed in treatment at 6 months whereas only 28% of the oral naltrexone group were retained.