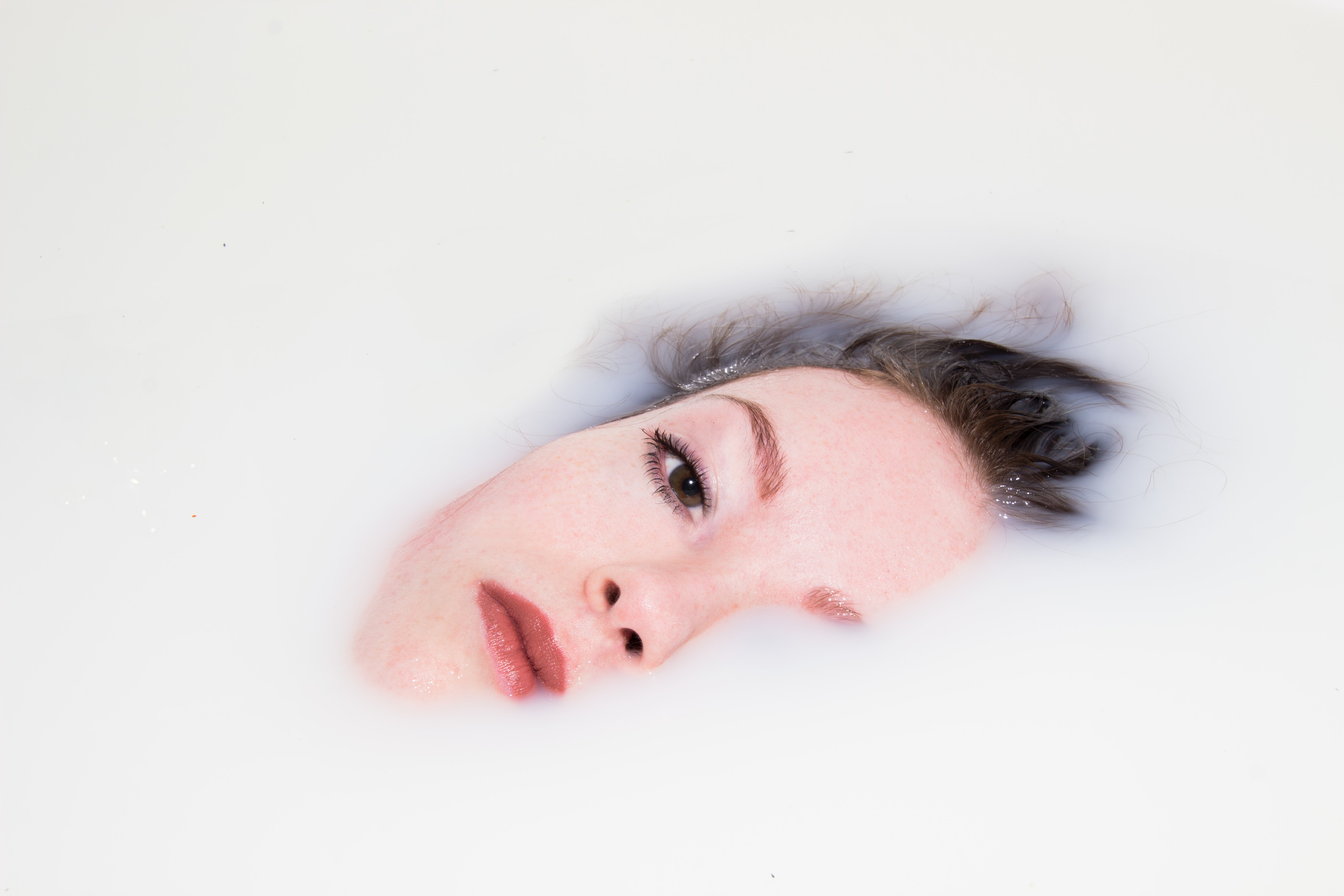 The two mainstays of treatment for Bipolar Disorder underwent another head-to-head study, but this time in older patients.  This randomized, double-blind, study compared tolerability and efficacy in 224 inpatients and outpatients age 60 or older with bipolar I disorder who presented with manic, hypomanic, or mixed episode symptoms.  The authors hypothesized that patients would have a greater response and tolerability to Depakote.  However, after nine weeks, response rates did not differ significantly (79% for lithium and 73% for Depakote) with lithium achieving a greater reduction in manic symptoms.  Both medications were well tolerated with equal degrees of sedation with lithium tending to more frequently produce tremor.