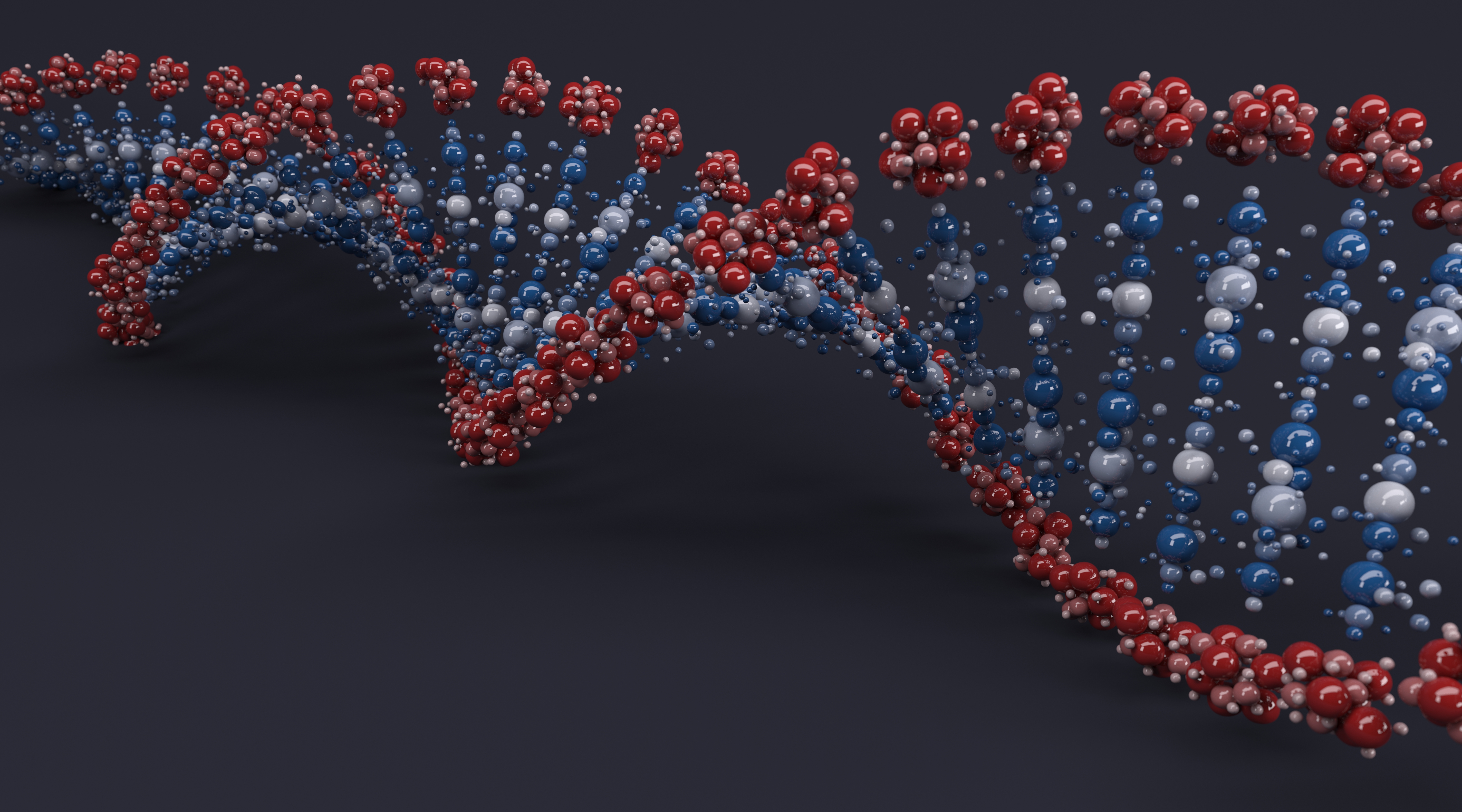 Is Epigenetics the Answer?

For decades, the field of psychiatry could not explain why identical twins, both with identical DNA genotypes, did not share the same psychiatric disorders 100% of the time.  It was clearly obvious that genetics played a significant role in many of these disorders as there is evidence of concordance in many disorders studied from alcohol dependence1 to schizophrenia which is found to have a monozygotic twin concordance rate of 50%.2   Even the heritability of some disorders demonstrates a strong genetic component with alcoholism having a heritability approaching 50%.3

Because identical twins did not always share the same disorders, environmental factors were thought to explain the reasons for the discrepancy.  However, how the environment played a role was always vague and difficult to describe.  Did the missing variables involve parental upbringing, diet, toxin exposure, or psychological stress?  If these factors did explain the difference, how exactly did they lead to the development of the disorder in question?

Now, the answer may lie in a relatively new area of genetic research called “Epigenetics.”   Epigenetics “is the study of heritable phenotype changes that do not involve alterations in the DNA”4

In other words, changes to one’s physical being can occur without any structural change to DNA.  If you are old enough to remember, you were probably taught in general biology that “you are what your DNA dictates you to be and there’s no changing it.”  That thinking is now changing, and rapidly.  Molecules within the cells have now been identified that “mark” or “tag” our DNA which alters the function of the DNA such that some genes can be directed to increase production of a certain protein, or inversely, the DNA can be told to stop making certain proteins.  Of course, we have known for years that these molecules exist to dictate which embryonic cells turn into muscle cells or brain cells, etc.  However, what is new is that science has now demonstrated that these molecules can be influenced by external factors from diet to exercise to medications to toxins to psychological stress.  Our biology is not as static as once thought!  The implications of this are enormous.  It could not only help explain the environmental etiology of psychiatric disorders, but also gives credence to the notion that a person can change ones fundamental biology through changes in DNA function.  For example, smoking marijuana may impact certain molecular “tags” that “turn on” genes that increase the production of certain neuromodulators that leads to psychosis in teens.  Likewise, exercise may increase other types of molecular tags that “turn off” the transcription of harmful genes that promote diabetes.  But it may not end there.  Increasing evidence supports the notion that these molecular “tags” and “markers” can be transferred to offspring.  It is not thought those some tags are “sticky” and are passed to our children.5

Thus, a part of what and who we are today may not only be from the DNA we inherited from our ancestors, but also due to their behavior and the environments in which they were raised.

Mother may have been right when she said, “You are what you eat”.