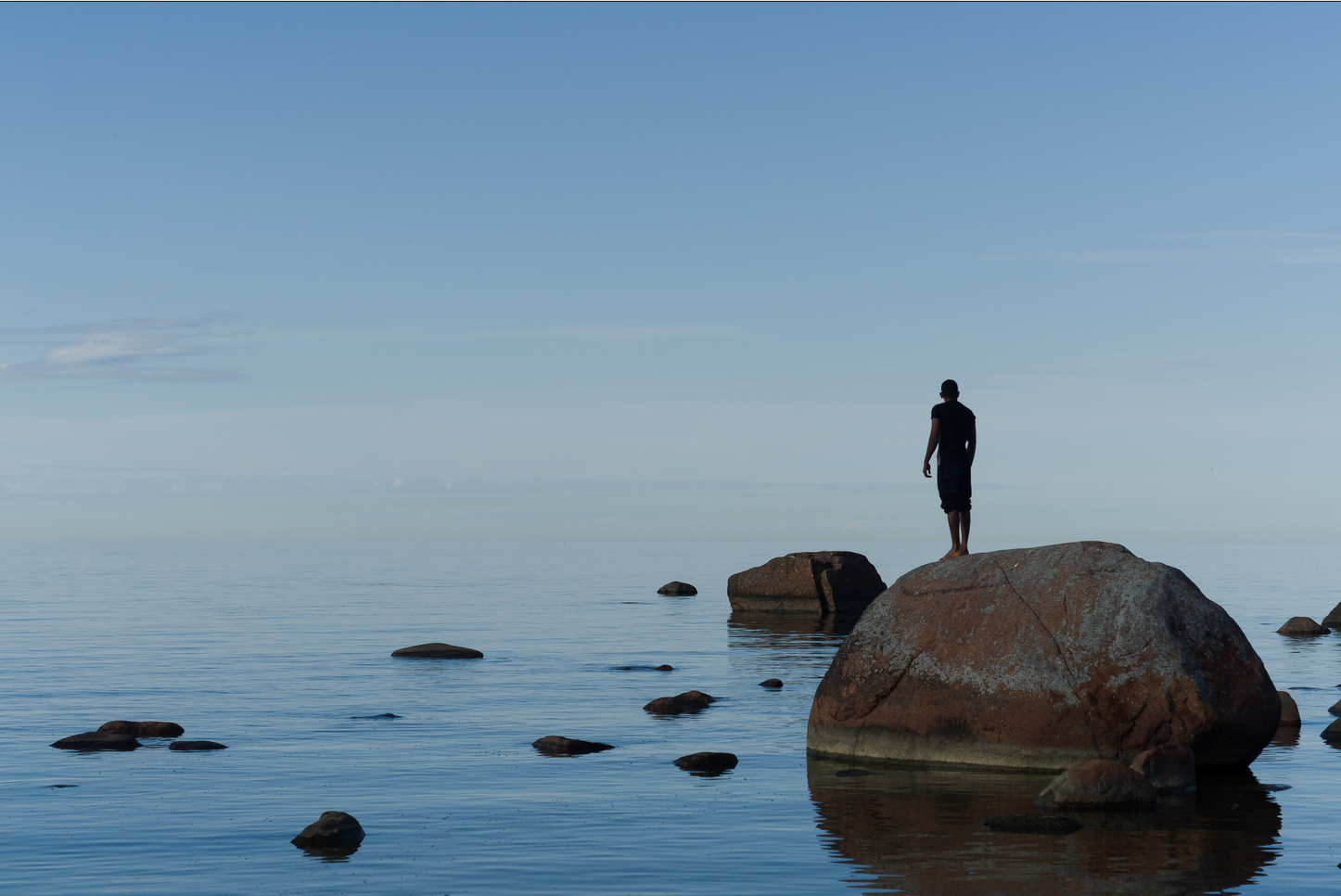 "A study looking at neural predictors of initiating alcohol use during adolescence."

Is your teen at risk of early heavy alcohol use?

Many studies have examined risk factors for future problematic alcohol use, but few studies have looked at individual-level precursors for heavy alcohol use by age 18 years.   This study used neuropsychological testing and structural and functional magnetic resonance imaging (sMRI & fMRI) to assess demographic, neurocognitive, and neuroimaging data to determine if this information could be used to predict future heavy use of alcohol in 14-year-old adolescents.

137 fourteen year olds participated in the study and 34 predictors of heavy alcohol use by age 18 years were identified.  Moderate to heavy drinking initiators were defined as those using 3 to 29 drinks on one occasion and 3 to 834 drinking occasions.

The authors state, "Specifically, being male and coming from higher socioeconomic backgrounds appear to be risk factors for initiation of drinking by age 18. Dating by age 14, reporting more externalizing behaviors, and having more positive expectations about how alcohol would affect behaviors and cognitions (particularly in social settings) appear to be risk factors for adolescent-onset alcohol initiation. In terms of neuropsychological functioning, adolescents who showed poorer performance on executive function tests and were faster on sustained attention tests (perhaps indicating impulsivity) during early adolescence had higher rates of alcohol initiation, consistent with previous findings (48). The neuroimaging features of thinner cortices and less BOLD response contrast to a cognitive challenge by age 14 also contribute to risk of moderate to heavy drinking by age 18, consistent with previous findings (5, 8, 11). Interestingly, more head movement (yet still within the acceptable limits to be included in analyses) while in the scanner was selected as an important variable, perhaps representing a phenotypic marker of impulsivity. While current substance use is highly predictive of future use (11), baseline alcohol, cigarette, and marijuana use was not selected as an important variable in our model; however, this is not surprising given that our sample was almost completely substance naive at baseline (97% had never tried alcohol). These findings build on previous reports (11) and focus on predicting patterns of more frequent and intense alcohol use as opposed to initiation alone..."

"Consistent with epidemiological data, alcohol was the most commonly used substance in this sample (1). However, significant marijuana use was reported among the moderate to heavy alcohol initiators. We chose to focus specifically on alcohol initiation because only 15% of our overall sample (29% of alcohol initiators) endorsed more than 30 lifetime occasions of marijuana use, and most alcohol initiators (80%) used alcohol before trying marijuana. However, it is likely that the reported risk factors confer risk not only to use of alcohol but also to use of marijuana and other illicit substances, and potentially to additional risky behaviors. Larger studies and additional years of follow-up will indicate the extent to which these predictive features are replicated, are predictive of substance use or problem behavior more broadly, and, as participants age, are predictive of addiction."